The Choson Potter's Studio and Kiln 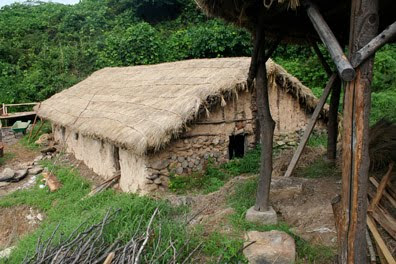